Dowis Hall holds most of the history at Northeastern as the first residence hall that was built on campus. The mix of historic value and new renovations in this building, paired with larger room styles, makes this hall perfect for any student looking to stay on campus. 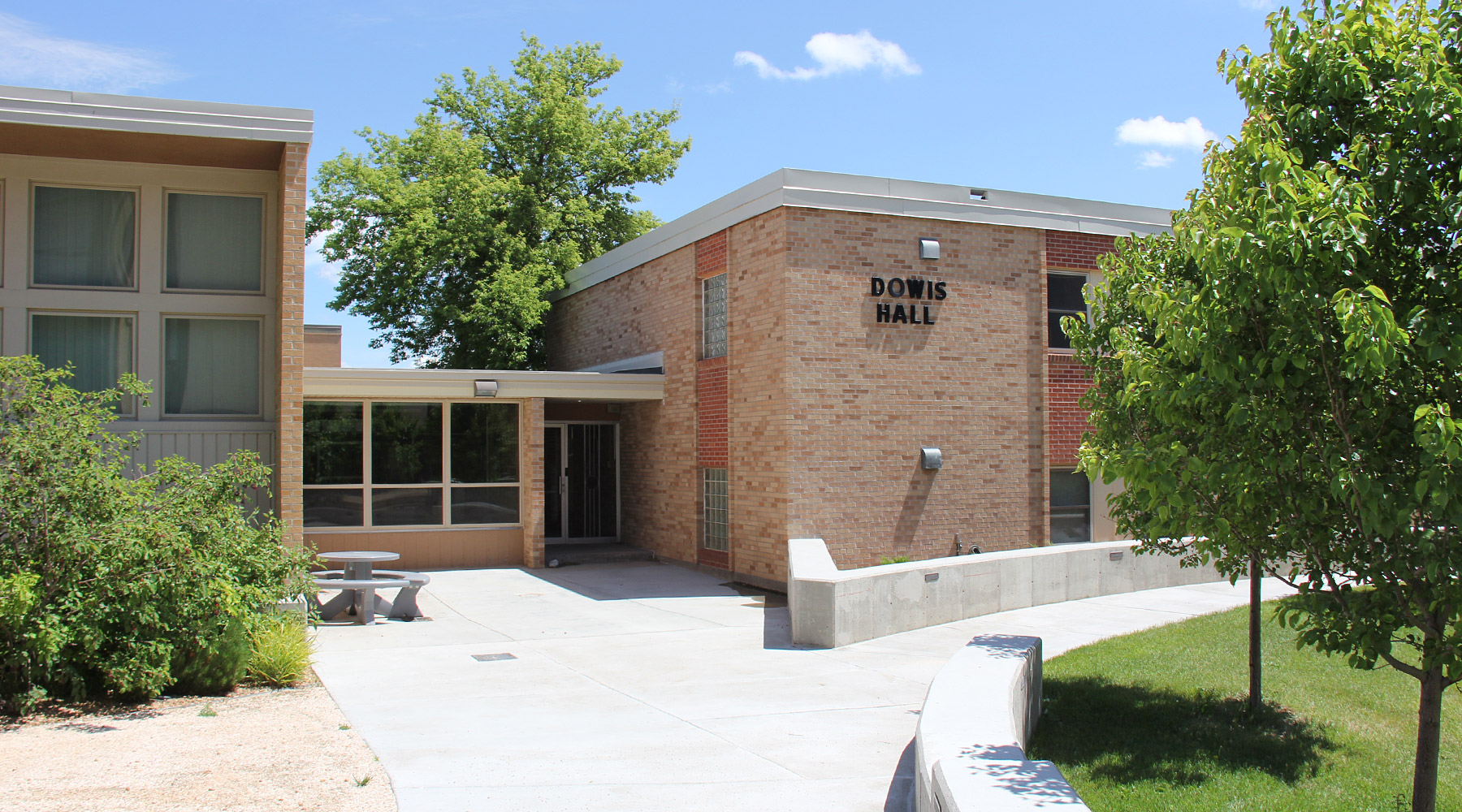 Dowis Hall has many distinctive characteristics which makes this residence hall unique. It was the first hall that was built on Northeastern's campus, giving it some historic significance and is also newly renovated. Dowis Hall's warm, inviting atmosphere, paired with it having some of the larger rooms on campus, makes this hall highly requested by students.

Dowis Hall shares a courtyard with Blue Spruce Hall allowing students the access to BBQ on the grill or just spend time outside with each other. Students in this hall can be found playing the piano, shooting pool, or socializing in the lobby.

Dowis Hall houses up to 73 students and is located on the east side of campus. Each room features a sink with a vanity, a desk for each student, and storage space. This hall is unique due to the fact that it includes both a co-ed wing, with male student housing on first floor and female student housing on second floor, and traditional female-only apartment wing. This wing houses up to 18 female students with the option of three or four students per apartment. 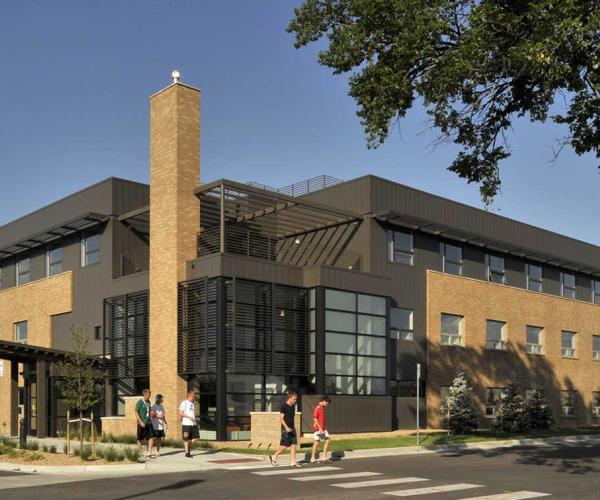 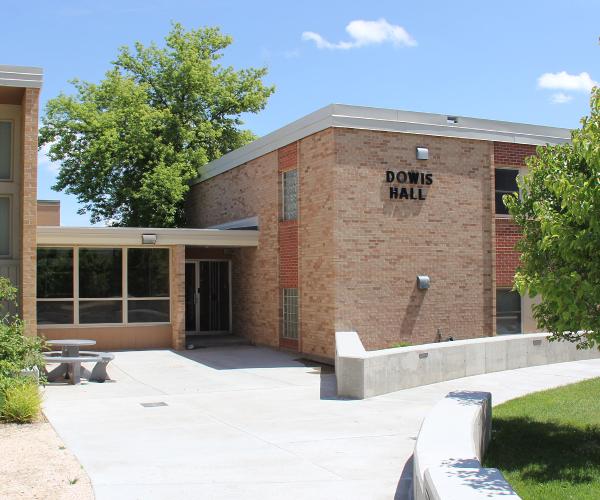 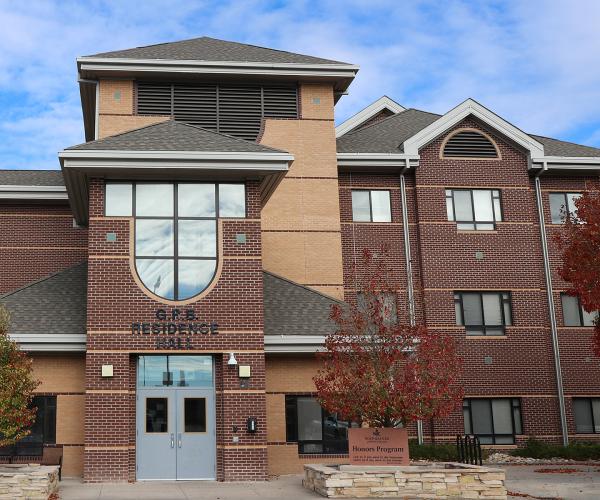 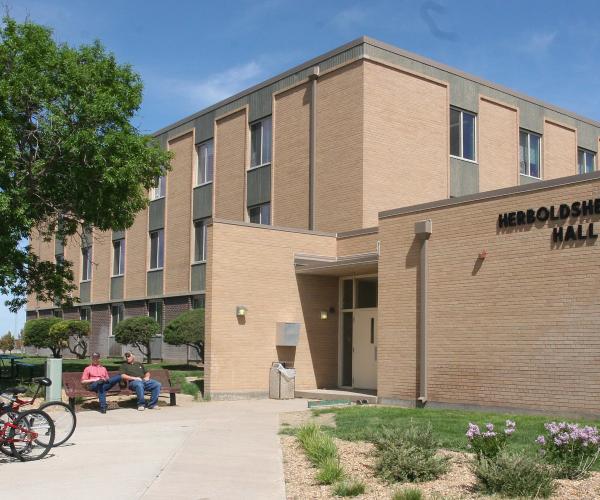 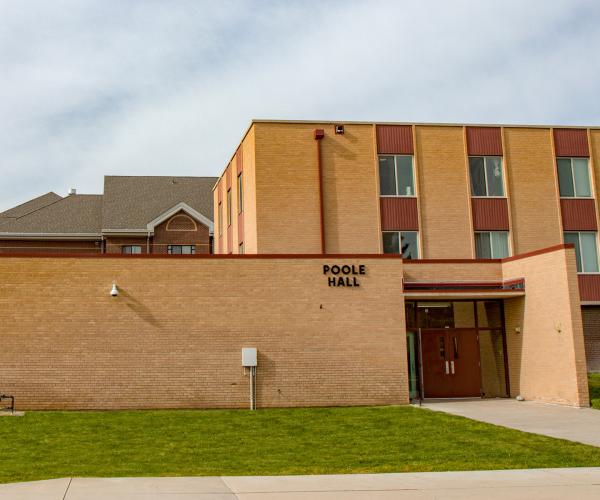 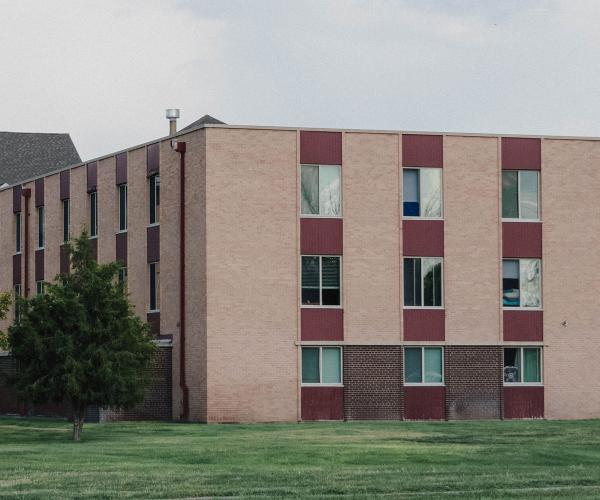