I have the distinction of being the very first student to walk across the stage and receive an Associates Nursing Degree from Northeastern Junior College. I wish I could say that we graduated in order of grade point average, best bedside manor or another acknowledgement. It just so happened that my last name came first in alphabetical order. Ms. Julie Brower read my name and I received the diploma from Lona Barber and a beautiful yellow rose from Ms. Betty Bruner. Hard to believe that it has been ten years since that moment. It was the beginning of the best nursing career.

Before attending Northeastern, I worked in the computer industry. Shortly after the tragedy of Sept. 11, 2001, I was laid off. I decided to go back to school at the age of 50 and become a nurse. Front Range Community College offered a six-week course to become a CNA. Before the end of that course, I received a letter that I had been accepted into the Practical Nurse program at Northeastern.

Admittedly, I was nervous going back to school. I had visions of being around women who had recently graduated from high school. However, I felt comfortable right away. To my surprise, four other men were in attendance and two of those men were older than me.

I commuted from the Boulder area daily. Two ladies from Ft. Morgan asked if I would car pool with them. Turned out to be a real blessing. We became good friends, studied in the car, and became a team for each other.

I worked for about a year as an LPN in a Skilled Nursing Facility. When Northeastern was able to offer the Associate Degree in Nursing, I applied right away. Luck was on my side. I was fortunate enough to be picked in a lottery.

After graduation, I took the NCLEX exam and passed with taking just a few questions over the minimum required. A great day, indeed. I truly believe that the foundation and experiences provided at Northeastern was solely responsible for my success. Little did I know that I would take this foundation to achieve some of the things I have accomplished.

Since I had some computer experience and enjoyed machines, someone recommended that I try dialysis. I was hired by DaVita two months after passing the NCLEX and stayed with them for a little over one year. I was offered a position at The University of Colorado Hospital with their Home Dialysis program. That’s when I got “Hooked on Home.” I began to teach patients how to perform dialysis at home rather than going to an out -patient clinic.

After a year, I took my show on the road! I became a travel nurse. My mission was to visit as many other home dialysis clinics and learn as much as possible. My first assignment was with a company called Satellite Healthcare in Austin, Texas. I loved it. Since then, I have been to Santa Fe, N.M., Seattle Wash., Dallas, Texas, and I spent seven years in the San Francisco Bay area. I had the opportunity of working with some fabulous nurses and doctors and learned so much. I became an educator for new nurses as well as experienced nurses, given presentations and have recently been asked to be one of four nurses selected to participate in a clinical trial study for a new dialysis machine in New York City which is scheduled to begin around the first of December.

I owe all of my success to the excellent foundation that I received from Ms. Julie Brower and the rest of the staff at Northeastern. When I stepped into the arena on my first day, I was nervous. But I quickly learned that I had the tools, knowledge and experience necessary for an entry level nurse. From there, I grew and presently have an excellent reputation in the industry. 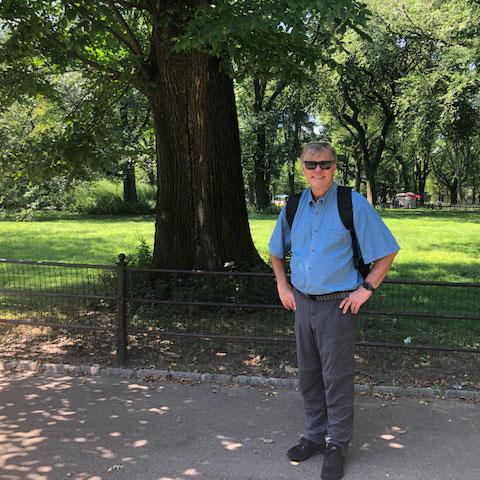 Great things can happen to you when you attend Northeastern. Opportunities are plentiful and you have an advantage over other candidates because of the foundation and ability to quickly learn and adjust as new things. 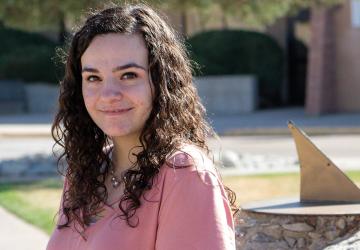 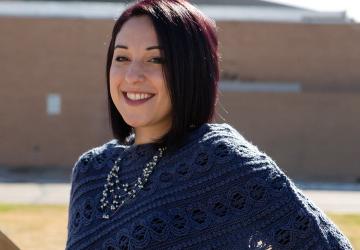 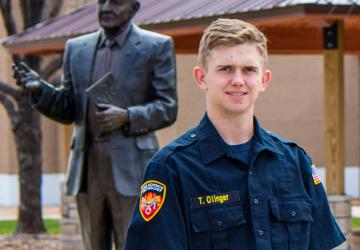 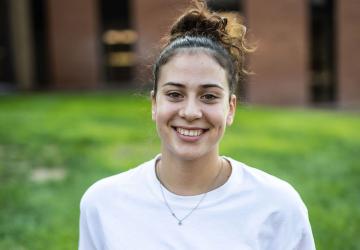 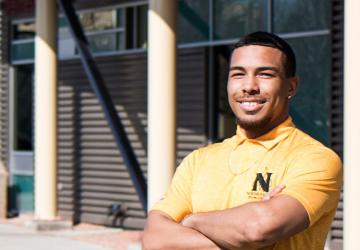 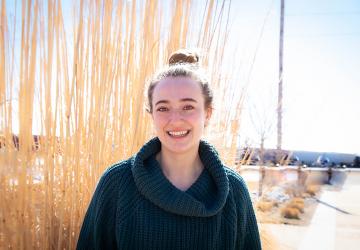 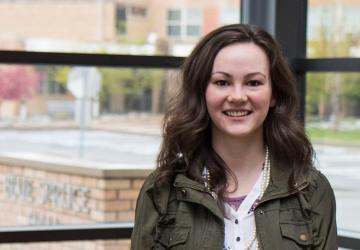 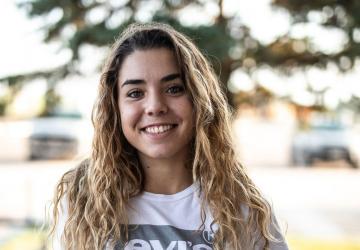 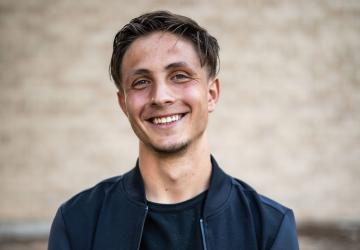 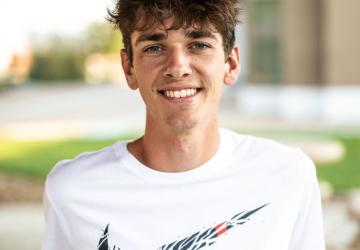 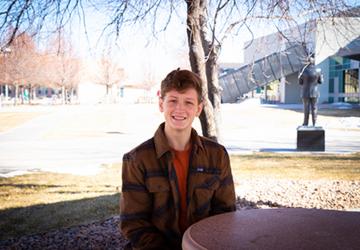 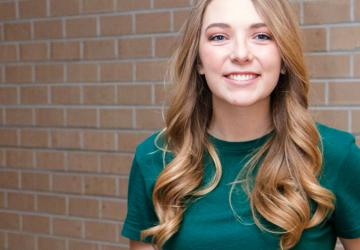 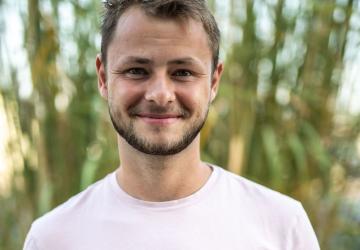 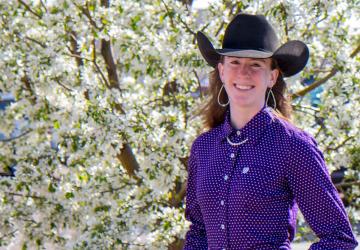