The NJC IT department's hours are 8am - 5pm Monday through Friday. We have at least one person on call during the weekends.

Gaming consoles (such as Xbox one, Playstation 4, and Nintendo Switch) are only allowed on wired ResNet connections. Due to bandwidth limitations, game consoles are blocked from the wireless ResNet network. If ResNet performance suffers due to excessive gaming traffic, Northeastern reserves the right to remove all gaming consoles from ResNet.

In order to gain access to the network, be sure that your device is plugged into the orange network jack and your device is configured to use the wired connection. To find settings for your device, Google is your friend. 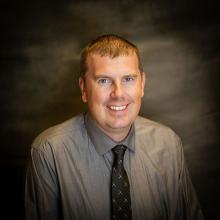 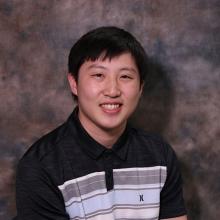 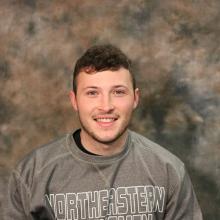