Apply Now
Sports Management at Northeastern Junior College introduces students to the sports industry giving students a strong foundation to transfer to a 4 year college or university to pursue a bachelor’s degree in Sports Management.

The program is closely related to a degree in business, giving students a strong foundation to transfer to a 4 year college or university to pursue a bachelor’s degree in Sports Management.

Students in this program will have hands on learning experiences with Northeastern Athletic events and earn valuable skills to use in other athletic settings. Students interested in this field of study are encouraged to apply for a Game Management position to gain valuable hands on experience.  Some work study positions are available in this area.

According to the Bureau of Labor Statistics, employment of coaches and scouts is projected to grow 13 percent from 2016 to 2026, faster than the average for all occupations. Rising participation in high school and college sports should increase demand for coaches and scouts.

High school enrollment is projected to increase over the next decade, resulting in a rise in the number of student athletes. As schools offer more athletic programs and as more students participate in sports, the demand for coaches may increase.

Participation in college sports also is projected to increase over the next decade, particularly at smaller colleges and in women’s sports. Many small, Division III colleges are expanding their sports programs and adding new teams as a way to help promote the school and recruit potential students. However, new rules allowing an increase in scholarship payments to student athletes may result in funding cuts to smaller collegiate sports programs and the accompanying coaching staffs.

However, funding for athletic programs at schools often is cut first when budgets become tight. For example, some high schools within the same school district may combine their sports programs in an effort to cut costs. Still, the popularity of team sports often enables shortfalls to be offset with help from fundraisers, booster clubs, and parents.

The U.S. Bureau of Labor Statistics lists the median annual wage for coaches and scouts was $33,780 in May 2018. 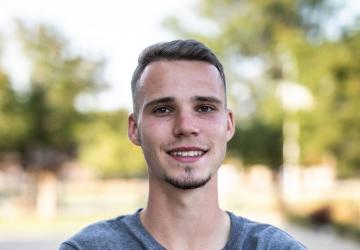 The teachers and office workers WANT to help you to achieve your goals. That's also the reason why I actually like to go to classes, because it's important for me to combine fun and learning. 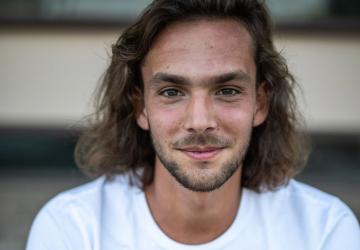 If I had to say something about Northeastern it's that it's a very family-run university and it feels great. All the professors and staff of the university are very nice and kind. 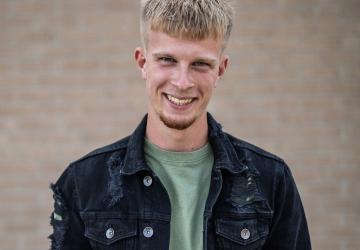 What I like best about Northeastern are the very friendly and supportive people that study and work there. As a soccer player, we also have a very bonded team and I really like the combination of competitiveness and help that we offer each other. For students that think about coming to Northeastern you can expect all of these things. Speaking as an international student, you will have an amazing experience here and one you won't regret!

view
Back to all programs Scholarships

The AA and the AS degrees are traditional 2-year degrees specifically designed to transfer to 4-year institutions for the purpose of completing a BA or a BS. They are often referred to as university parallel degrees. The general education requirements are what actually permit the degrees to be called Associates or Arts or Science. The difference between the AS and AA is minimal, with the AA permitting math courses and a science course that are not recognized under the AS degree. Read Colorado's Guaranteed Transfer Policy here.

The AGS degree is, at times, articulated to transfer to certain 4-year institutions and programs. There is more room for flexibility in this degree. Generally, if a student decides to transfer to a 4-year school to pursue a BA or BS after earning the AGS, they may be short some of the general education requirements.

The Associate of Applied Science degree is rarely pursued by a student who intends to transfer to a 4-year school. It is primarily a degree that prepares a student to go directly into the workforce. It is typically a specific technical career that the student who seeks the AAS is seeking. Again, the general education requirements are less rigid with the AAS degree.

Certificates are 1-year technical programs that require no general education courses. Auto Tech, Agri-business, and Cosmetology are Certificate programs. English, math, science, etc. are not required to complete a certificate, although some students choose to take preparatory classes that might help them succeed in the program.

You might also be interested in the following Programs. Northeastern offers over 80 different programs spanning an array of academic disciplines. 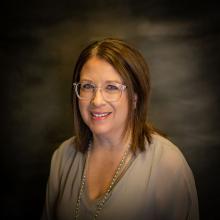