According to the Bureau of Labor Statistics, employment of political scientists is projected to grow 3 percent from 2016 to 2026, slower than the average for all occupations.

The U.S. Bureau of Labor Statistics lists the median annual wage for political scientists was $117,570 in May 2018.

Back to all programs Scholarships

You might also be interested in the following Programs. Northeastern offers over 80 different programs spanning an array of academic disciplines. 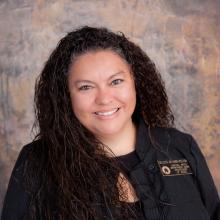 View our events calendar for a full listing of Northeastern events.