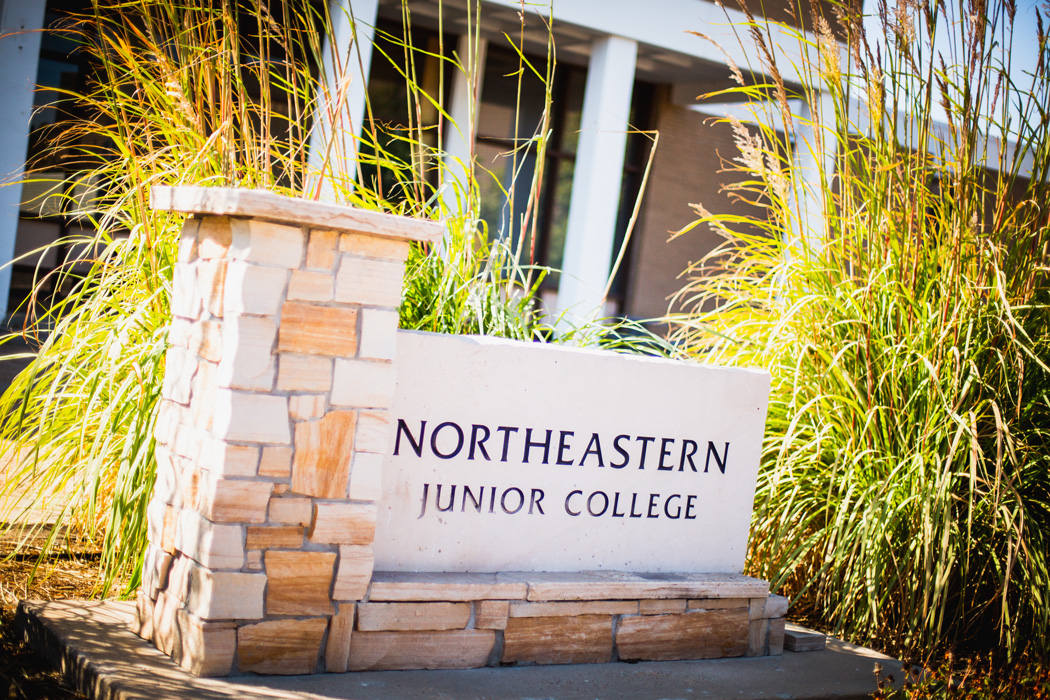 He explained that FEMA’s new floodplain map for northeast Colorado, which was completed in September, has the ATC campus now lying under the 100-year flood line.

“It set us back a little bit for our new ATC building,” White said. “The architects just yesterday updated their building design to accommodate the requirements but it’s put us a few months behind where we wanted to be.”

Once the state and other approval agencies concur with the architectural design, then the college can go out to bid on the project.

“We were hoping to see something next fall that we might be able to put some students in, but now it’s going to be beyond that,” White said.

Even though that project has been delayed, NJC was able to take its ATC traveling trailer to its Yuma campus to offer an electrician course which was attended by 16 students. White said they plan to follow up with that in the spring.

Along with expanding its course offerings, NJC will also be offering more sports starting next fall, with plans to add both an e-sports team and a trap shooting team. White told the council next spring the college will run an intermural e-sports league in March and April as a sort of introduction for the team that will be offered starting in the fall.

“E-sports is a growing NJCAA sport and we’re excited to be a part of that. It’s an interesting sport, it’s not a traveling sport, so everything is done here on campus and they really restrict how long students can practice, so basically they’re not up all night playing games,” White said, sharing that the team will be coached by a couple of individuals from NJC’s IT Department who do gaming on the side.

Wanting to capitalize on the growth that’s been seen with the Sterling-Caliche trap shooting team and other area high school trap teams, NJC has decided to offer its own team as well and has almost everything aligned to have it ready to start in the fall. The Logan County Shooting Sports Complex will host the team and the college is currently working on the final details about how the shotguns will be stored.

“When I spoke to the president of the NJCAA these were two sports that he said were low cost to the college because again students don’t travel, they shoot at their home range or play at their own computers, and they tend to bring some students in. So, I hope some of these great shots and great e-sports players on the eastern plains will come over and make our teams great,” White said.

“Good showing all along and we’re very proud of all the students,” White said.

In other business, he announced that NJC’s Tax Help program, which was suspended for a couple of years due to COVID-19, will be offered again in the spring.

White also shared that NJC’s Yuma campus will be offering a commercial driver’s license program at the beginning of next year.

“It’s sort of a unique program; it’s designed for agricultural drivers who know how to drive a semi, but aren’t licensed to go on all of the state highways. In other words, they have an agricultural permit but not a commercial driver’s license,” he said.

The course will take three days to complete, it will use CDL-size vehicles rented to NJC by Yuma and will take place at the Yuma County Fairgrounds, where there is already a driving course for trucks.

“We’re really excited to start with our agricultural drivers and grow that into a full CDL offering,” White said.

Earlier in the meeting, he spoke about a meeting NJC held recently on its Yuma campus with leaders in the Hispanic community. The meeting drew 47 attendees and was facilitated by Richard Garcia, a member of the State Board for Community Colleges and Occupational Education, who spent a lot of time in his younger years in the Wray and Yuma areas.

There were also some presentations by the business department on the bilingual classes they are offering, which are being taught by an instructor who is published on the New York Times Best Seller List. Plus, White said there were representatives from each of NJC’s departments at the meeting.

“I thought it was a great event,” he told the council.

‘We felt it was a great start to building a stronger relationship in Yuma,” White said. “Our intent is to accommodate as best we can some of these initial requests we had and then continue to move forward and repeat this, and make sure that we take down any barrier we can for particularly the Hispanic community, but anybody in Yuma that wants to move forward and grow their education.

The council was also introduced to new council member Felicia Rodriguez, an NJC cosmetology graduate who now works at Yuma Medical Center and is a community leader there.