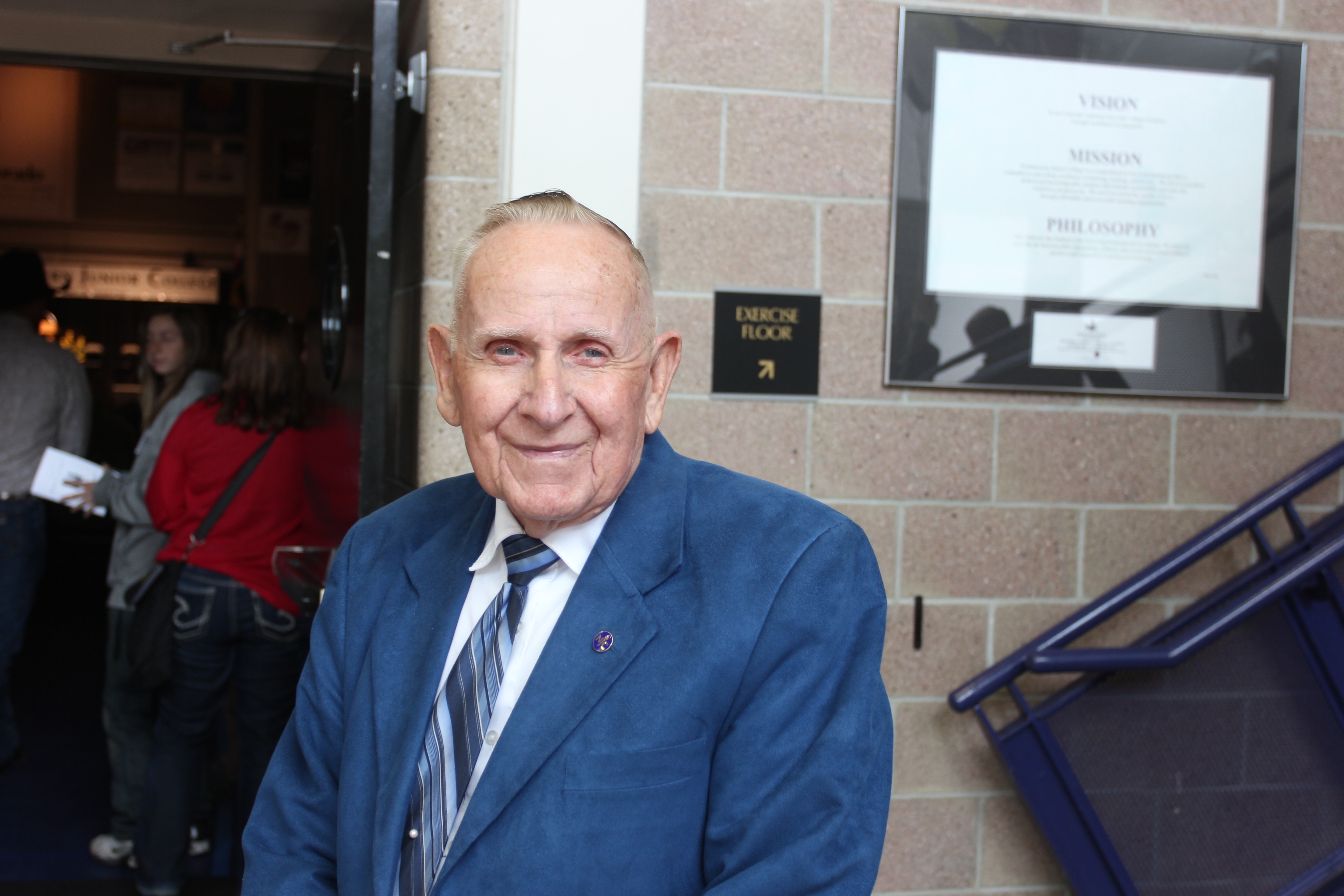 Jack Annan, long-time educator at Northeastern Junior College and a prominent agriculture leader in Colorado, died Tuesday after an illness. He was 87.

Annan, who has long been affectionately called “Mr. NJC,” spent more than 50 years at the college and is the only person to have a life-size bronze statue on the campus. When NJC announced Annan’s death on its Facebook page late Wednesday the post attracted more than 100 comments and nearly 300 shares in just a few hours.

Annan, a native of LaSalle, received his Bachelor of Science degree in 1955 in vocational agriculture. Following a stint in the military, he was hired at New Raymer to teach science, but also spent the years of 1957-62 starting the first vocational agriculture program there. In 1962 he moved to Grover to teach vocational agriculture in a program that already existed there until 1965. He returned to CSU in 1965 and earned a Master’s of Education degree in 1966. That same year, he joined the agriculture faculty at Northeastern Junior College (NJC) and over the next half-century became an institution, as an instructor, a vocational guidance and admissions counselor, student recruiter “deluxe,” and, until he retired yet again recently, Executive Director of the NJC Alumni Association.

In 1969 Annan was named to serve as the state coordinator for Project 21, a state-wide program designed to teach a procedure through Farm and Home Planning that could be utilized by Colorado ag teachers to lead high school students and young farmer programs. Project 21 became the Colorado Young Farmers Educational Association program and Annan was named the Executive Secretary, a title he held until 2015 when he officially retired from the organization.

In 1970 when funding became available state-wide for junior colleges to develop vocational guidance and placement programs to help recruit students, NJC asked Annan to create such a program in Sterling. Among the activities he would do as part of this work was to develop and conduct a specialized week-long Leadership Training Session, held on the campus of NJC each year, that involved all of the state officers of the state’s vocational student organizations including Future Farmers of America, Future Business Leaders of America, Future Homemakers of America, Distributive Education Clubs of America and Vocational Industries Clubs of America.