NJC instructor named one of COWGIRL Magazine’s 30 Under 30

Shelby Winchell has a passion for education and Western Industry
By CALLIE JONES | cjones@journal-advocate.com | Sterling Journal-Advocate
March 31, 2021 at 7:33 a.m. 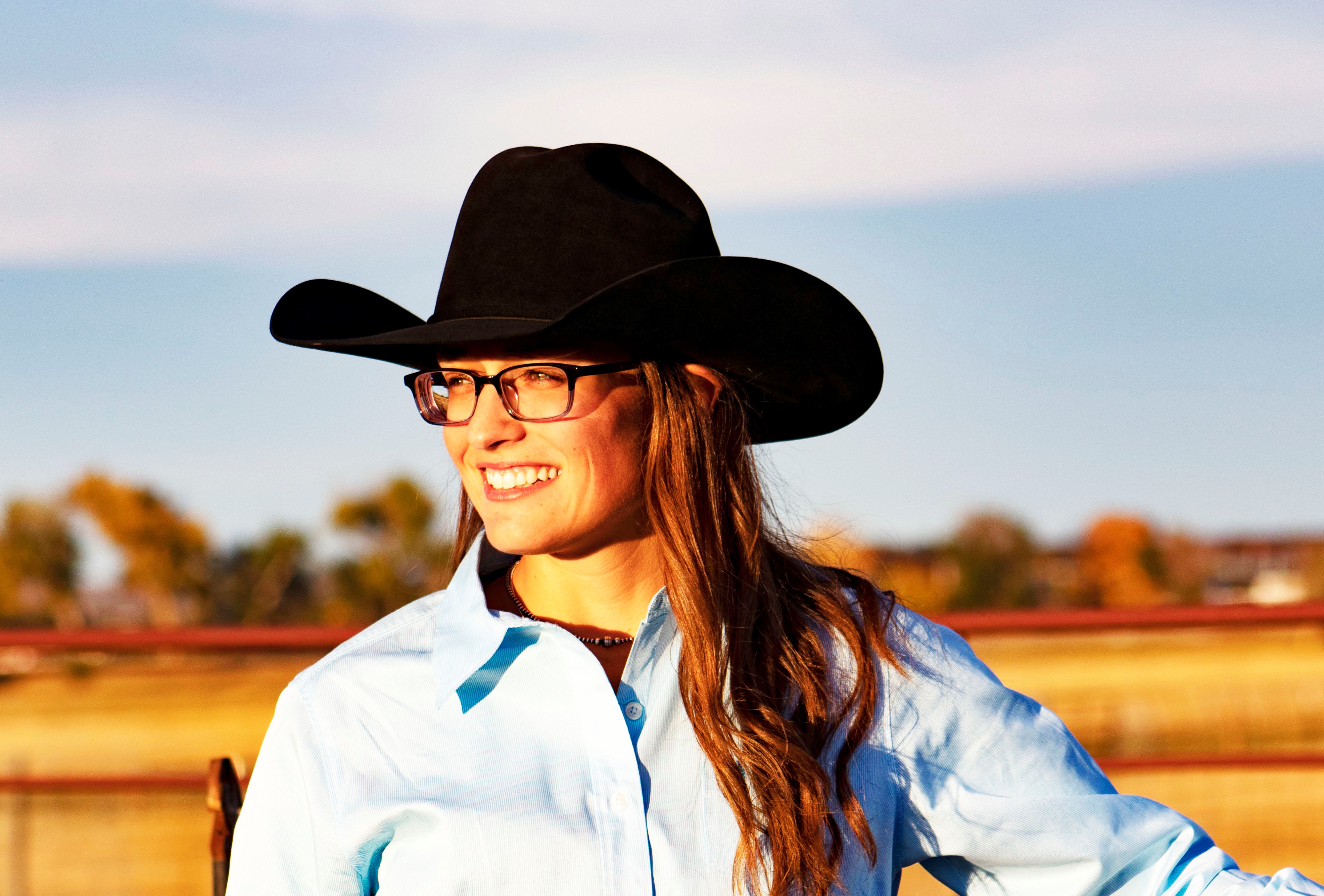 Shelby Winchell, an equine instructor and rodeo coach at Northeastern Junior College, is getting national recognition for her work in the Western Industry. She was recently named one of COWGIRL Magazine’s COWGIRL 30 Under 30 for 2021.

“COWGIRL 30 under 30, inspired by Forbes Magazine’s 30 under 30, has become the iconic event for the women in the Western Industry. It is an extreme honor to be selected to be a part of the 2021 honorees!” Winchell said, expressing gratitude for being included with her 29 fellow honorees who are all “POWER-HOUSE women within the industry.”

The 2021 Class of COWGIRL 30 Under 30 presented by The Cowboy Channel was honored at a Wrangler Bubbles and Blue Jeans Brunch reception followed by an official awards presentation at The Cowboy Channel Studio, in the Fort Worth Stockyards, on March 6.

“All of the sponsors for the event went above and beyond for the celebration! I was very thankful to be able to represent Northeastern Junior College community at the event,” Winchell said.

The award presentation, now in its second year, was conceived by COWGIRL, and its mission to promote and empower women who live the Western way of life. The program is intended to recognize, and honor 30 women aged 30 years and under who are making a significant contribution through their work ethic and important positions within the Western industry.

Selected by the staff of COWGIRL and a committee of female industry executives, 30 young women were chosen from a group of more than 100 applicants to be recognized for their accomplishments and contributions to the Western industry.

According to her biography in COWGIRL Magazine, Winchell knew at an early age she wanted to share her passion for education and the Western Industry. Coming from an agriculture and rodeo based family in Scottsbluff, Nebraska, she understands the importance of the industries and how they shape the world today.

Her dedication led her to earn the 2016 National Intercollegiate Rodeo Goat Tying Championship and helped her land her dream job the following year at the age of 24, as an educator and rodeo coach at NJC. Every day she strives to bridge the gap of knowledge in the Western Industry by educating and sharing her knowledge with the younger generations.

“Women in the Western Industry are as passionate as ever, with doors of opportunity opening every day. With this in mind, we need to be conscious of being a good example of character and hold strong to our roots for the younger generations,” Winchell told the magazine.

Her service and dedication to her work were also recognized by her peers when she was named NJC’s Star Performer in 2019.

Winchell is hoping to help lead NJC’s rodeo team to a successful season this year. The spring season just kicked off earlier this month, with a trip to Sheridan College on March 18. It was the first of six rodeos NJC will compete in this spring.

At the end of the fall season, which included four rodeo contests, NJC men ranked 10th and women ranked ninth in the standings for Central Rocky Mountain Region of the National Intercollegiate Rodeo Association.

COWGIRL 30 Under 30 is sponsored by The Cowboy Channel, Wrangler, Montana Silversmiths, Durango Boots, Charlie 1 Horse Hats, and Cavender’s, Western industry companies that are known for their significant involvement of women in key and pivotal positions.

The mission of COWGIRL 30 Under 30 presented by The Cowboy Channel is to seek out and publicly recognize and empower young women who are making a name for themselves in the Western industry. Whether they be corporate executives, professional athletes, media professionals, or working cowgirls, the aim is to bring them to light to show just how vital they are, while creating a network of individuals who can serve as role models and mentors for future leaders of the industry.

A video presentation featuring the Class of 2021 was broadcast during the in-arena pre-show festivities during RFD-TV’s The American at AT&T Stadium in Arlington, Texas, and during the presentation at The Cowboy Channel Studio in the Fort Worth Stockyards.

COWGIRL first premiered its COWGIRL 30 Under 30 presented by The Cowboy Channel reception and presentation at RFD-TV’s The American in March of 2020.