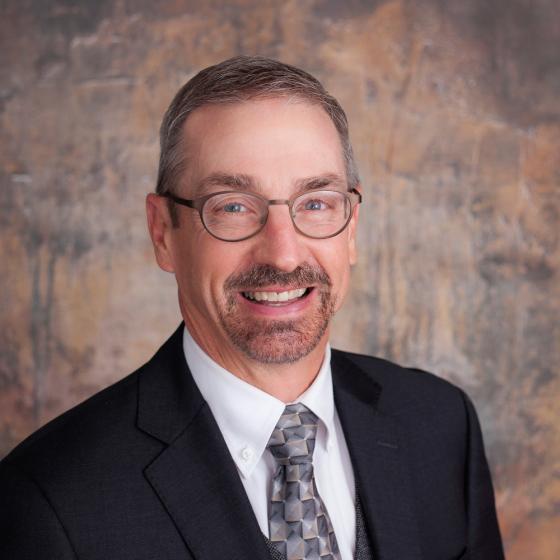 President Jay A. Lee joined Northeastern in March, 2012. During his over 32 years as a community college educator he has been a law enforcement/police academy instructor in North Dakota and Minnesota, a Dean of Career and Technical Education in Rochester, Minnesota and a Vice President for Instruction in Idaho.

He grew up in rural North Dakota, the oldest son of a father that spent over 30 years in state and federal law enforcement positions. Prior to beginning his life as an educator, he was active in athletics (including two years as a college wrestler), served in the United State Air Force, earned a law degree, and served his community as a deputy sheriff. Lee enjoys spending time with his grandchildren, remaining physical fit and active, golfing (often very poorly) and reading everything he can find that helps him lead Northeastern in its primary focus – student success.