The regular meeting of the NJC Advisory Council was held Thursday, April 21, 2022 in ES French Hall# 126. 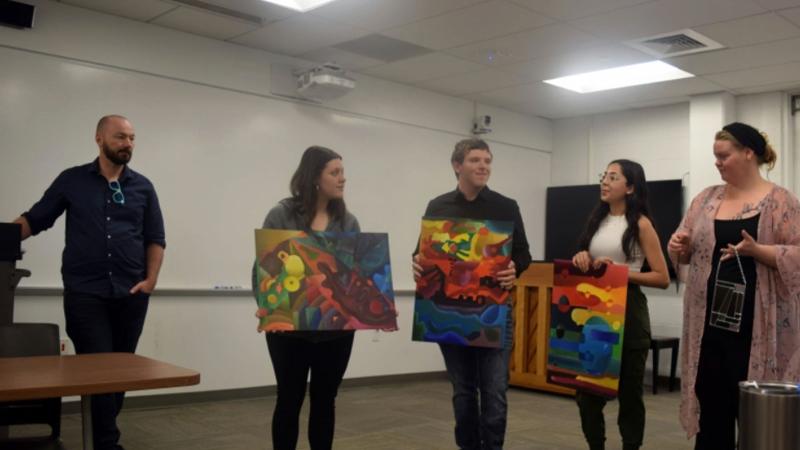 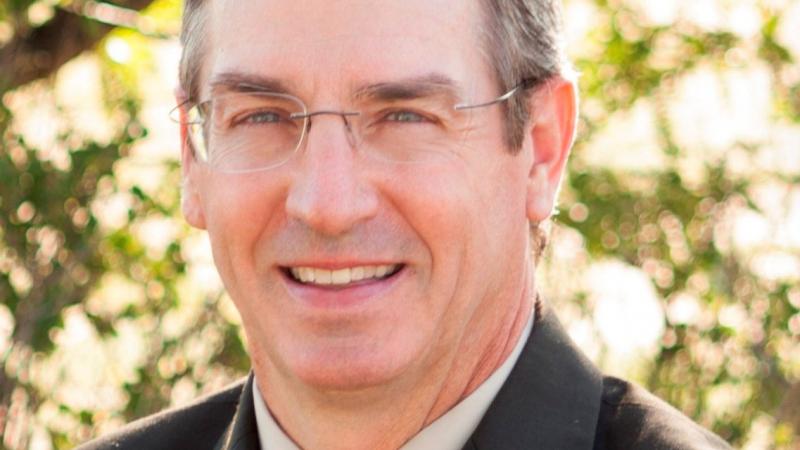